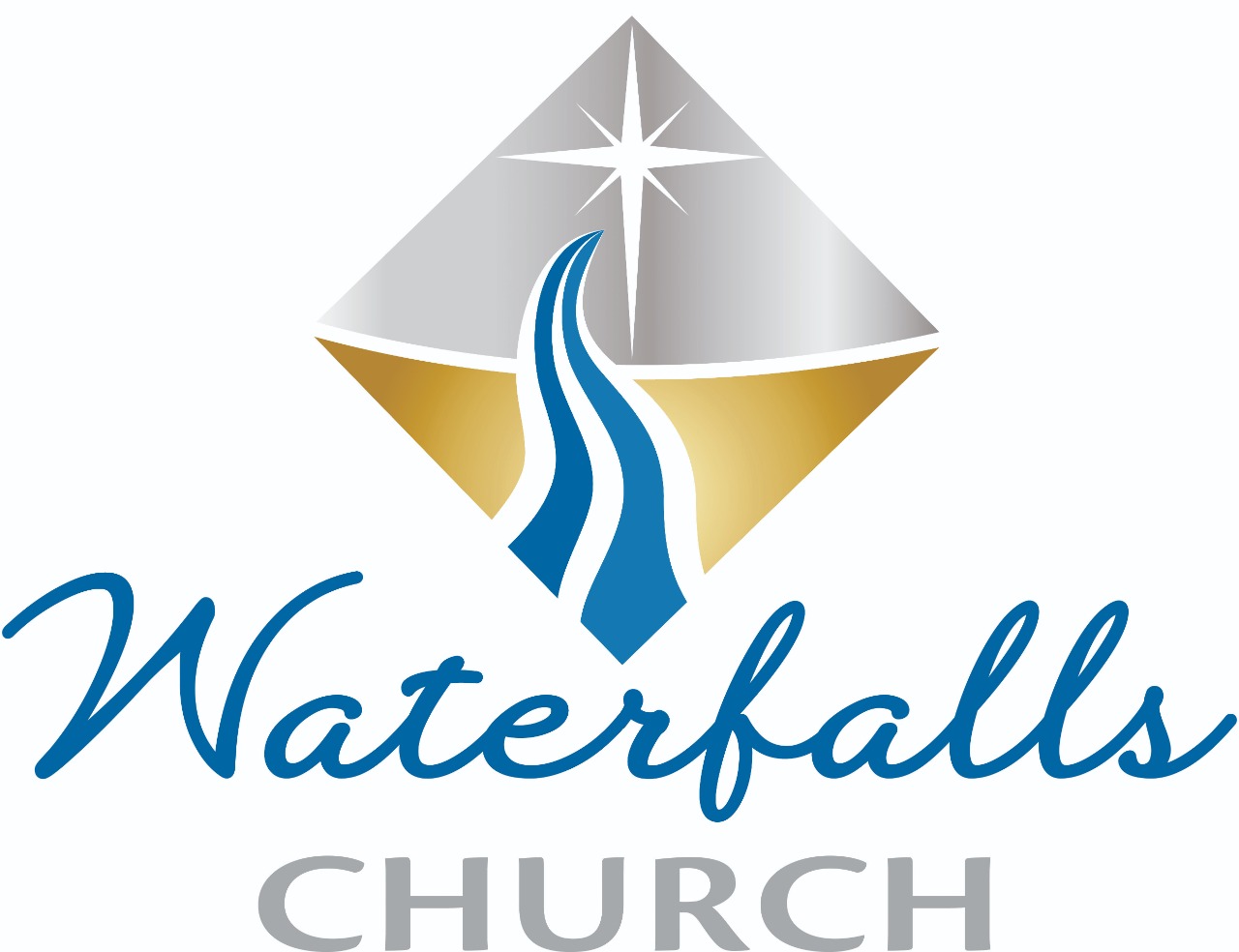 SCRIPTURE:
“That is what the Scriptures mean when God told him, I have made you the father of many nations. This happened because Abraham believed in the God who brings the dead back to life and who creates new things out of nothing. Even when there was no reason for hope, Abraham kept hoping—believing that he would become the father of many nations. For God had said to him, that’s how many descendants you will have! Abraham’s faith did not weaken, even though, at about 100 years of age, he figured his body was as good as dead—and so was Sarah’s womb. Abraham never wavered in believing God’s promise. In fact, his faith grew stronger, and in this he brought glory to God. Romans 4:17-20

MESSAGE:
God promised Abraham that he would have a son in his old age. He and his wife were elderly and Sarah was barren. For 25 years they waited, trusting and believing God for the promise to manifest. Against all hope, the bible says, Abraham believed in hope and by doing so, became the father of many nations.

It must have been very hard for Abraham when he saw his elderly wife pottering around the house each day but he believed and had faith that God knew what He was doing. He faced the fact that his body was as good as dead since he was about a hundred years old, and that his wife Sarah’s womb was also dead. He decided not to stagger or waver at the promise of God through unbelief but stayed strong in faith and called those things that be​ not as though they were. Being fully persuaded that God had power to do what he had promised, Abraham’s faith grew stronger, and in this he brought glory to God.

What are you believing God for today? Like Abraham you need an immovable faith, that makes you cling to the promise in God’s word. “God was gracious to Sarah as he had said, and He did for Sarah what he had promised. 2 Sarah became pregnant and bore a son to Abraham in his old age, at the very time God had promised him.” Genesis 21:1-2. Sarah rejoiced and said God made me to laugh and everyone who hears about this will laugh with me.

Let your faith grow stronger so you can also bring glory to God in your time of trial. God will bring laughter and testimony in your life and you will testify of his miracle working power​.​